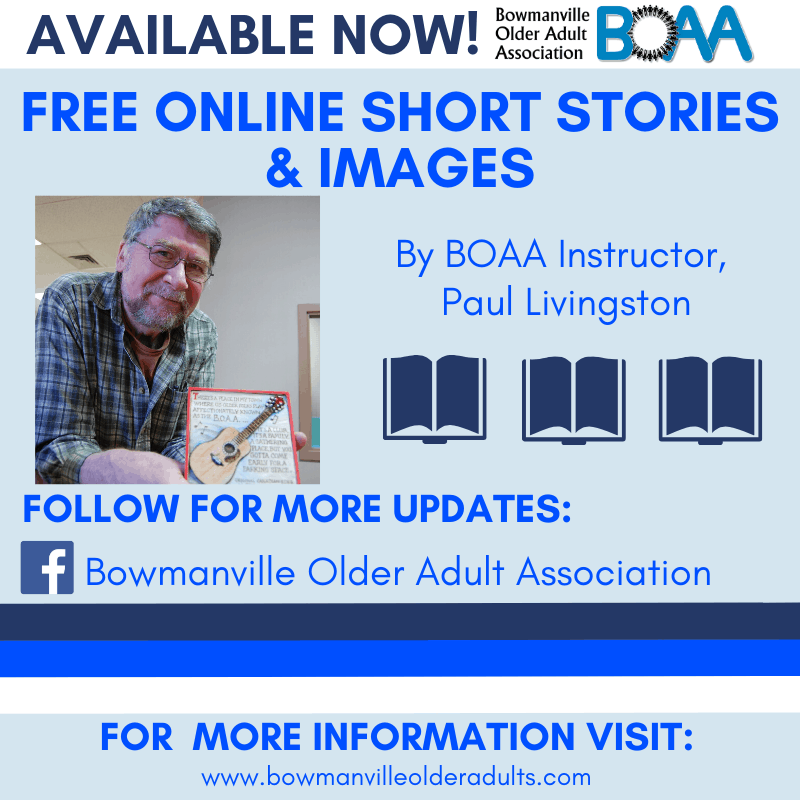 Mr. and Mrs. Folie had one son.

For some reason, they named him Bowser.

They brought him up to be a strong , independent person. They nurtured in him an appreciation of music.  They loved him dearly and wanted  him to succeed in the world , able to support himself in the future.

The boy was large and clumsey and had a reputation for breaking things.

He would go about the day, happily singing to himself, oblivious to all around him

and seemingly harmless, but no matter what he did or touched, something got broken.

The Folie’s , experiencing their own declining health beginning to weaken them ,

one day called  Bowser in to discuss a strategy for the young lad.

They told the boy…”You should find some line of work that suits your particular skill set, something that comes naturally to you…then you will be prosperous and happy for the rest of your life.”

So Bowser gave this some thought and settled on a plan.  He started a demolition company under his own name, specializing in the home renovation sector.

Following his father’s suggestions, he made business cards with a slogan and

produced television and radio ads to promote his services.

He even  wrote a catchy jingle.

On any given evening, you could turn on the TV and there was Bowser,

cheerily pitching his  demolition business while singing his musical jingle to

of an old Scottish country estate after their great uncle passed away.

Wanting to embrace the tradition of tartan attire for more formal occasions, they contacted a local kilt maker at his shop  in the nearby village

and asked if they might  commission him for kilts in the proper clan tartan.

They invited the kilt maker to come out to their castle the following afternoon in time for tea, and suggested he could take measurements and fit them for their tartans at that time.

The merchant  gratefully accepted the invitation and offered to bring the tea biscuits as a reciprocal social gesture.

When the shop keeper went to the bakery, however, he found the shelves almost empty, and all he could get was a large ,flat, baked biscuit with raisins. He figured this would  serve the purpose, and as he was running late,  he payed for the item and hurried along his way to meet with the brothers Baird.

At the estate, tea was served , business conducted , and the kilt maker returned home , happy that he had secured the order.

His wife met him at the shop door and asked how the meeting had gone.

He answered enthusiastically and said, “Actually, quite well, my dear.

I was able to kilt two Bairds with one scone.”

At the local seniors centre there were several individuals who volunteered their time as  singers and musicians, travelling out of town a few times a month to perform at band stands and other senior centres. Most of the members were quite accomplished amateurs, even a few retired professional performers. And then there was Gladys, who joined the group simply because she just loved to sing. The trouble was, though, that Gladys  could not carry a tune in a bucket, and consistantly sang off-key.

Being a volunteer group, they felt they were obligated to make room for Gladys, and somewhat

reluctantly gave her a slot in the program when they had a gig.

In an effort to deliver a good show to their audiences, the leader rearranged the program, sheduling Gladys as the last performer on the line-up… for beter or worse.

He felt then , the volunteers would be able to give a smooth and entertaining performance.

Gladys, bless her heart, was delighted to be the closer at every show.

The groups reputation grew. They were booked solid across the region. Audiences all over

looked forward to their coming to perform in their town.

One town, however, was new on the schedule,  only just beginning to run these concerts in the park, so most people were unfamiliar with the visiting perfomers and the show times.

One gentleman made some inquiries and was told that the show

started at 7 and ‘aint over till the flat lady sings. 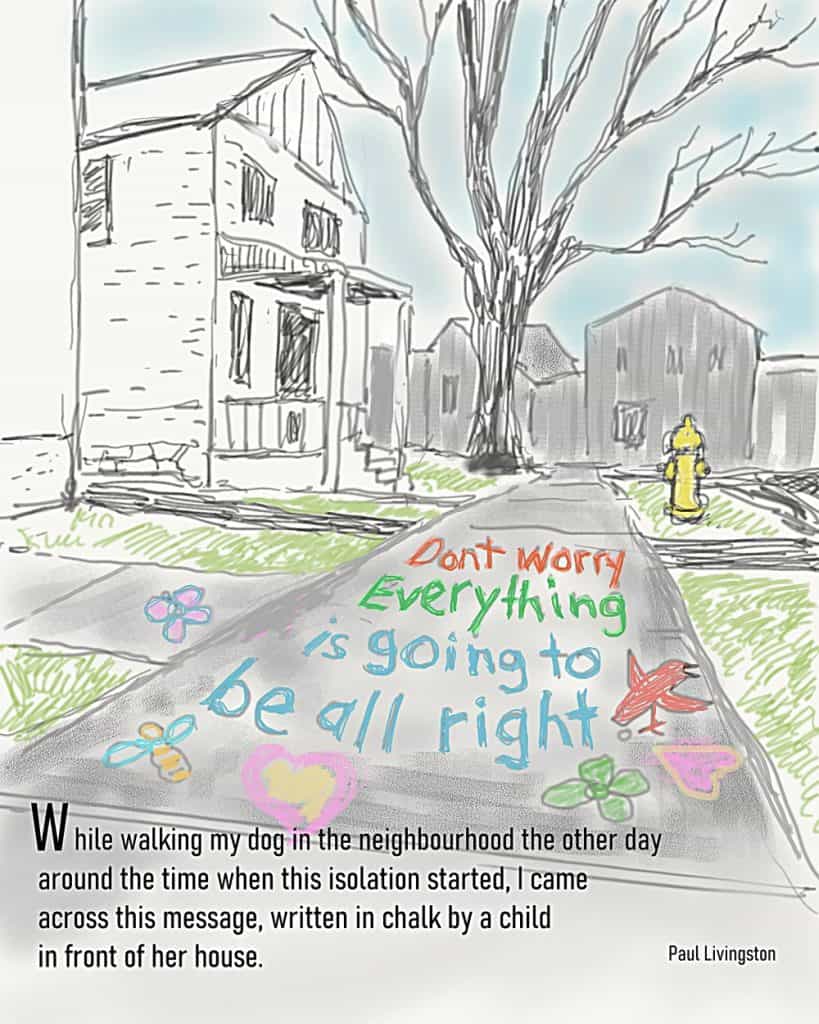 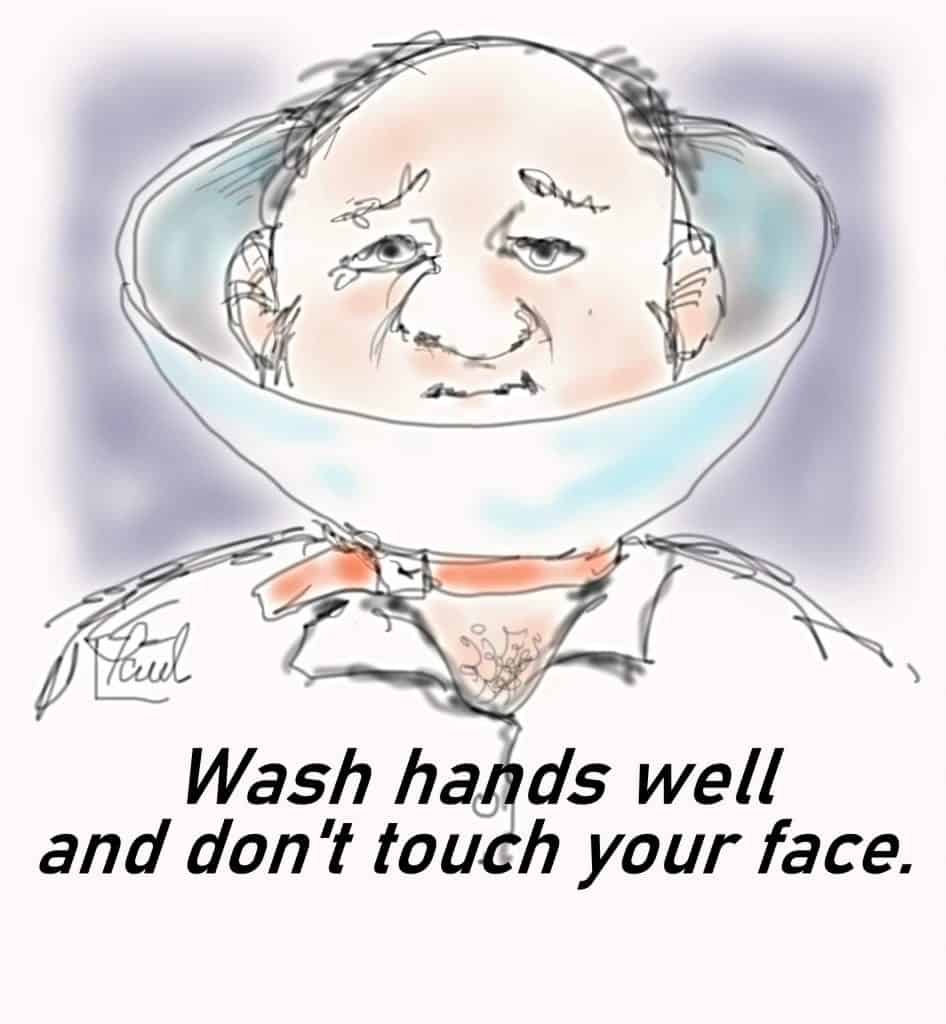 All we can do at this time is take deep breaths and respond in a way that serves you best. We hope that you know how much we care about our followers, members and the community at large and will continue to do our best to provide you with what we do best.

You will see these videos most active on our facebook page so please make sure you are connected with us here and share with your friends! 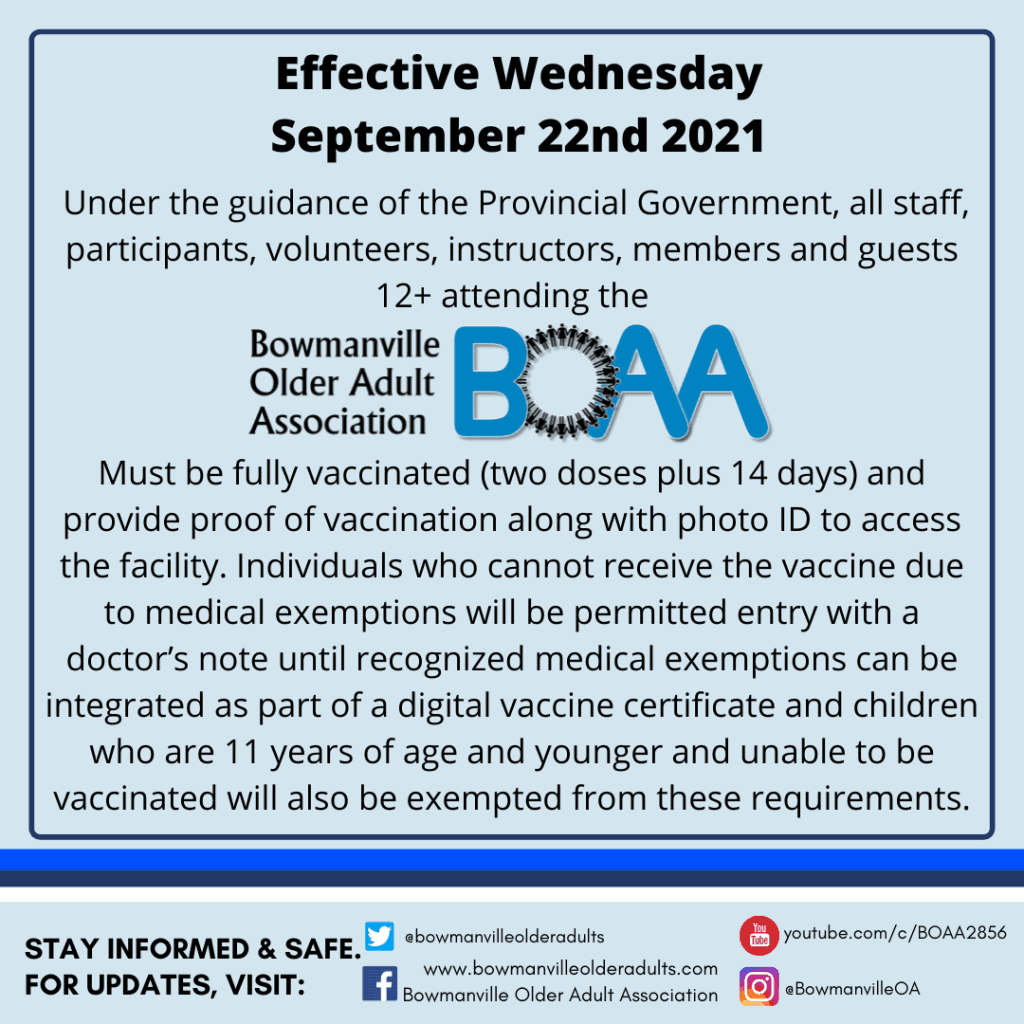